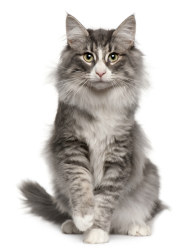 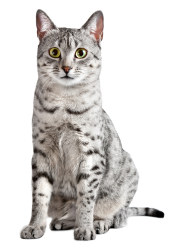 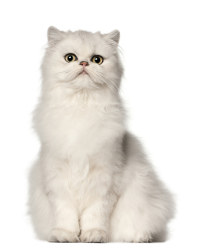 One thing is absolutely certain.

The answer is “none of the above”.

There are some really caring cattery owners and some catteries have quite modern pens.

So why do most cats really hate catteries?

The answer is pure and simply that cats are territorial animals.

What do we actually mean by this?

Over many thousands of years, cats have been genetically predisposed to be solitary animals and to reign over a large territory (unlike dogs which are basically “pack” animals).

This explains much of a modern cat’s behaviour.  It explains why........

Even though cats can be sociable (when they choose to be!), they spend a great deal of time alone - because they are basically solitary animals.  (They wander over large distances across the neighbourhood – since in the wild they need a certain minimum size of territory to supply an adequate amount of prey - that’s food to you and me).
They will fight other cats to defend their territory (and their food supply).

Of course, thanks to very caring and doting owners, in modern times, domesticated cats do not have to hunt prey in order to eat.

Yet many cats will hunt prey.

Because, as already stated, they are genetically predisposed to do certain things, including hunting prey (even though these days, they don’t really need to).

What does a cat’s territory mean to a cat?

In a word - EVERYTHING!

So when most cats are forcibly taken away from their familiar home environment (their central territory), they will become stressed, unhappy, sometimes stop eating and are quite unable to adjust to their new surroundings.

So it is simply common sense and far better to care for a cat in its own home rather than take it somewhere else to be cared for.  Why would anyone want their cat to be stressed and unhappy when it could be calm, relaxed and contented?

So let’s not blame cattery owners for supplying what is, in effect, an inappropriate service - after all, they are only supplying a service that a proportion of cat owners (mistakenly) believe is required.

At the end of the day, it’s down to cat owners to educate themselves with regard to what a cat’s needs really are, and to recognise that a cat’s best interests are served when the cat remains at home.  It’s not just ourselves saying this - it’s simply common sense and the result of thousands of years of evolution.

When you go on holiday, instead of taking your cat to a cattery, check out the difference that Home Loving Cats can make to the quality of your cat's life by clicking on Our Service

If you really have no alternative other than to use a cattery (perhaps because there simply isn’t a suitable cat sitter in your area), then be careful to exercise appropriate care and due diligence.

By the way, if we don't currently offer a service in your area and you are a cat lover looking for a business opportunity doing something you love, then you might wish to click on Pet Sitting Franchise.

Enter your full postcode in this box 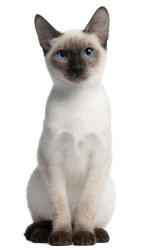 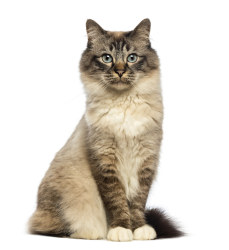 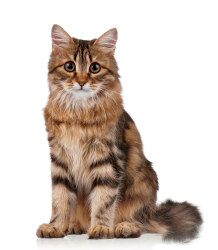